Twas the Night Before Christmas . . .

The stockings were hung by the chimney with care . . .

In hopes that St. Nicholas soon would be there. 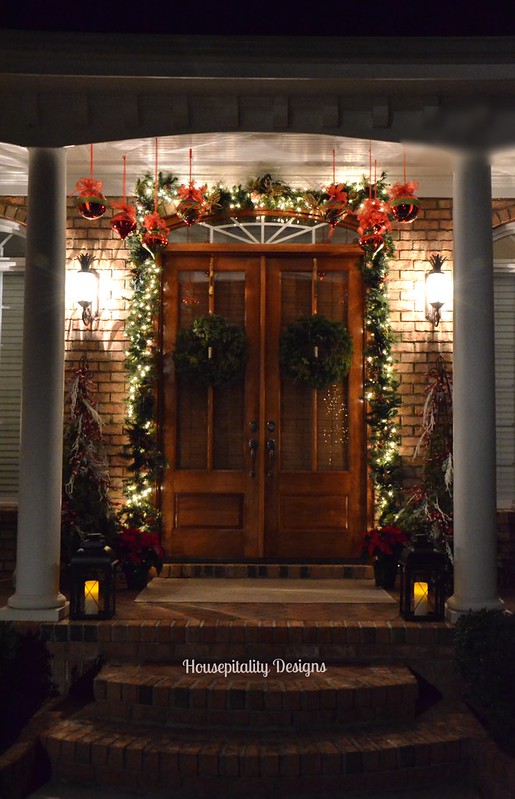 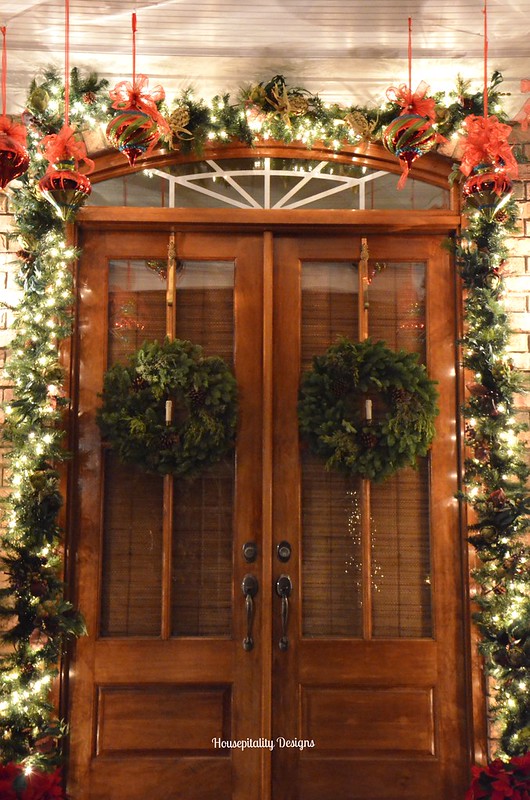 The children were nestled all snug in their beds . . .

while visions of sugar plums danced in their heads.

And Mama in her ‘kerchief, and I in my cap

had just settled our brains for a long winter’s nap. 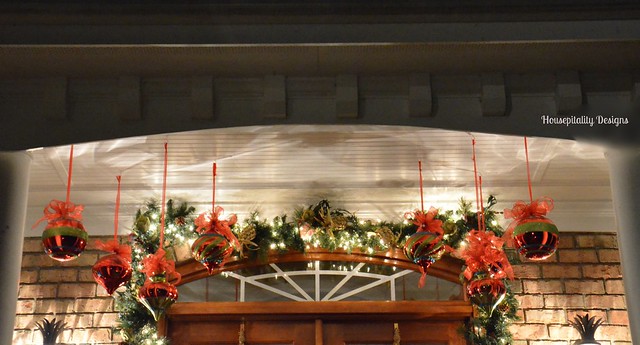 I sprang from my bed to see what was the matter.

tore open the shutter, and threw up the sash. 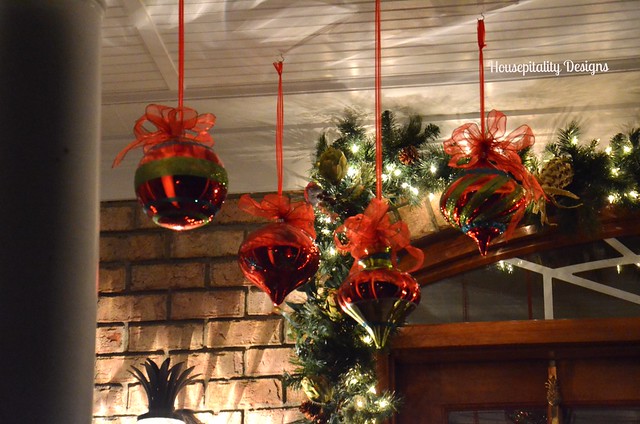 The moon on the breast of the new fallen snow . . .

gave the lustre of midday to objects below.

When, WHAT to my wondering eyes should appear . . .

but a miniature sleigh and eight tiny reindeer! 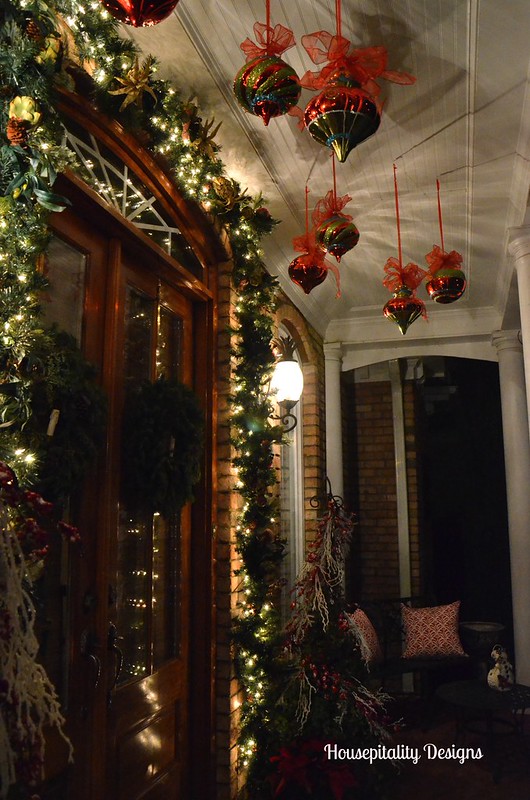 With a little old driver, so lively and quick . . .

I knew in a moment, it must be St. Nick.

More rapid than eagles, his coursers they came . . .

and he whistled and shouted and called them by name: 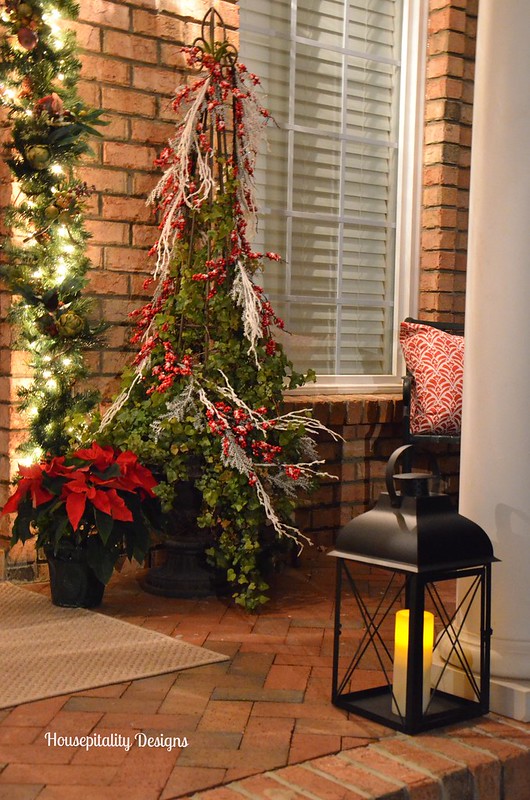 On Donner and Blitzen!

To the top of the porch!

To the top of the wall!

Now dash away! Dash away! 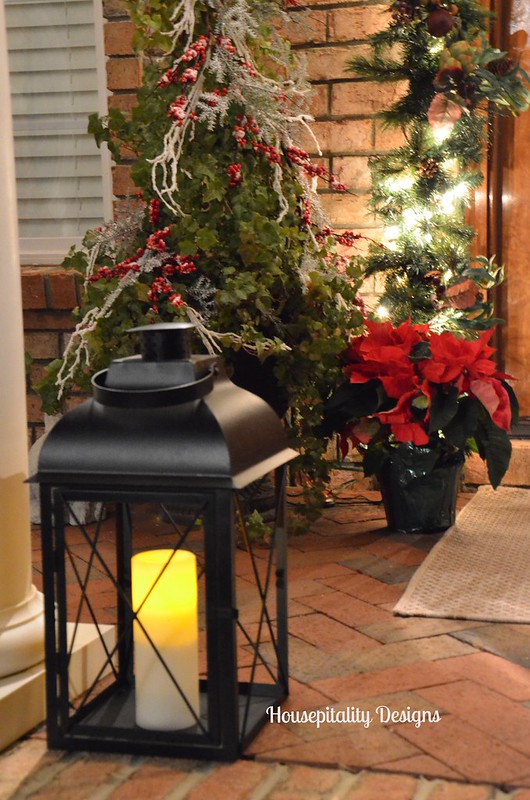 As dry leaves that before wild hurricanes fly . . .

when they meet with an obstacle, mount to the sky . . .

so up to the house top the coursers they flew . . .

with a sleigh full of toys, and St. Nicholas too! 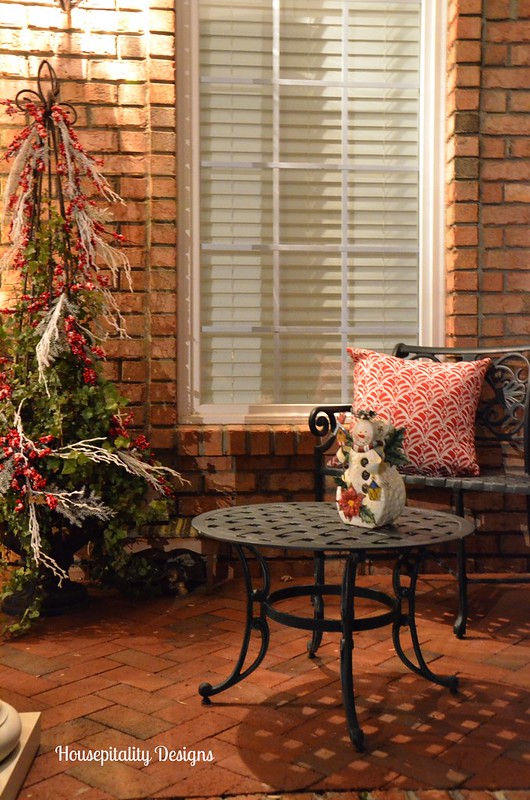 the prancing and pawing of each little hoof.

down the chimney St. Nicholas came with a bound!

and his clothes were all tarnished with ashes and soot.

and he looked like a peddler just opening his pack. 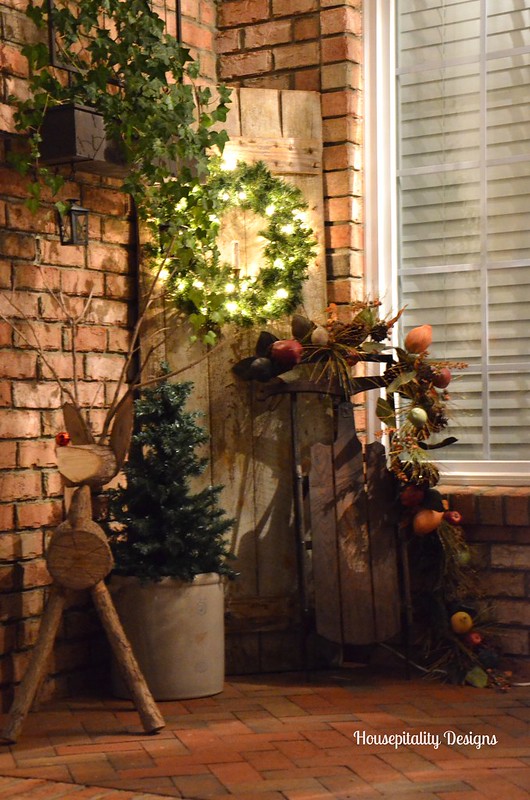 His eyes, how they twinkled! His dimples how merry!

His droll little mouth was drawn up like a bow . . .

and the beard on his chin was as white as the snow. 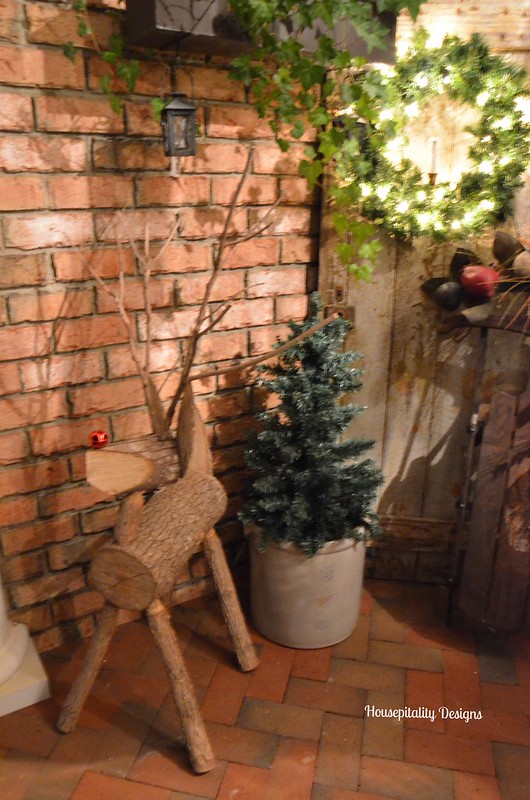 The stump of a pipe he held tight in his teeth,

and the smoke it encircled his head like a wreath.

He had a broad face and a little round belly . . .

that shook when he laughed like a bowl full of jelly. 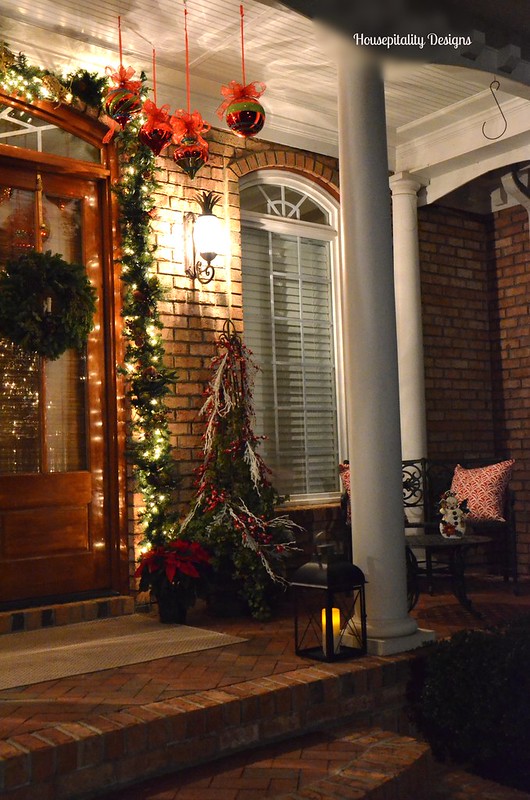 and I laughed when I saw him, in spite of myself.

soon gave me to know that I had nothing to dread. 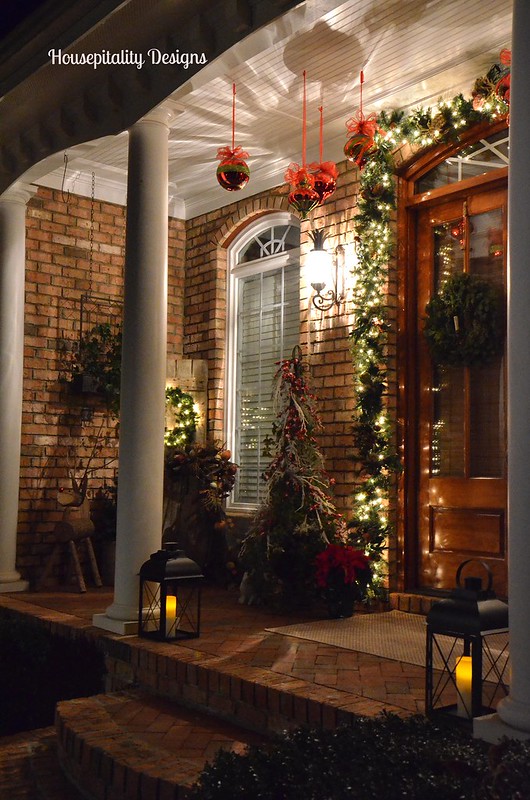 and filled all the stockings, then turned with a jerk.

And laying his finger aside of his nose . . .

and giving a nod, up the chimney he rose. 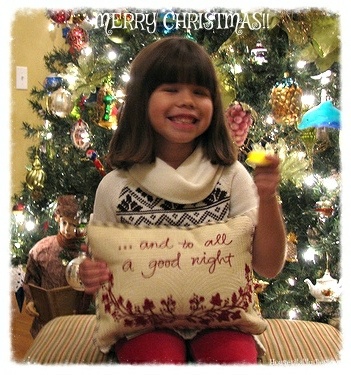 He sprang to his sleigh, to his team gave a whistle . . .

and away they all flew like the down of a thistle

But I heard him exclaim, ‘ere he drove out of sight,

HAPPY CHRISTMAS TO ALL, AND TO ALL A GOOD NIGHT!” 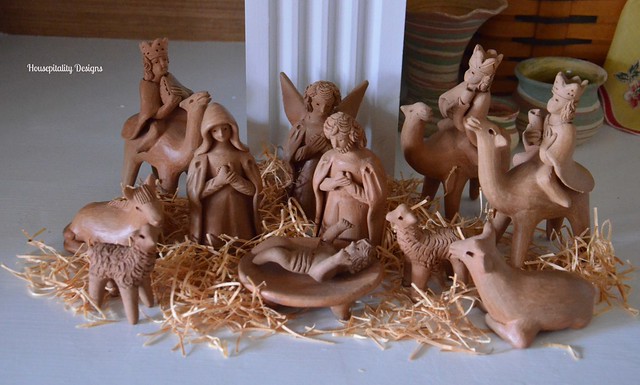 From my family to yours, I wish you all a very blessed and joyous Christmas as we all

celebrate with our own special traditions, the birth of Jesus Christ Our Lord and Savior.

NOTE: The poem, ‘Twas the Night Before Christmas was written by Clement Clarke Moore