How many of us dream as young women to one day have a beautiful home,

whether it be a home on the beach, a log cabin in the woods, the big house on the hill

or that quaint cottage as in a fairy tale.

Fairy tales, when the first sentence reads, “Once Upon A Time”

and ends with “And they lived happily ever after.”

Once upon a time, there was this young girl who had many hopes and dreams.

Her name is Courtney. 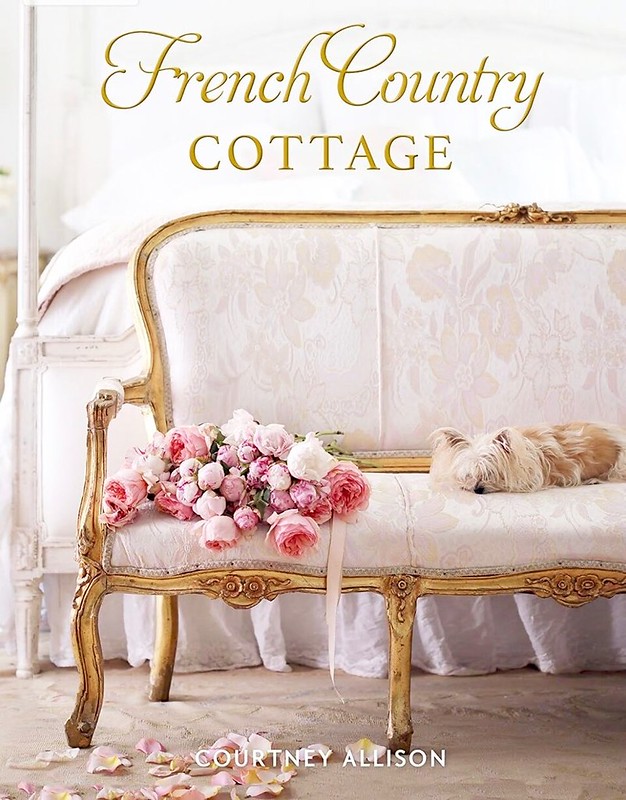 she found her cottage in the woods . . . but it was an “Ugly Duckling”

all alone and abandoned in the woods . . .

but later, she turned that “Ugly Duckling” into a beautiful Swan. 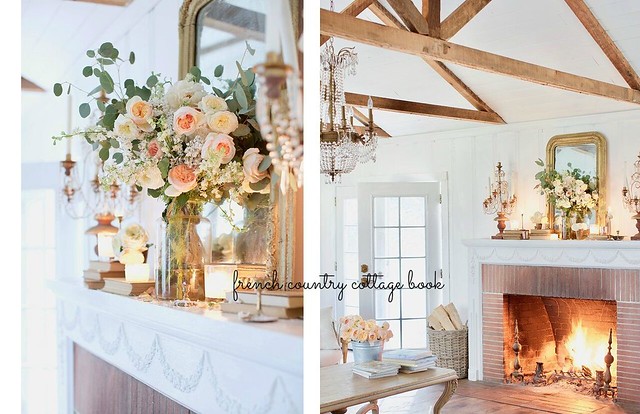 for her family, using her incredible decorating and styling talents,

she wanted and was encouraged to share her vision with others. 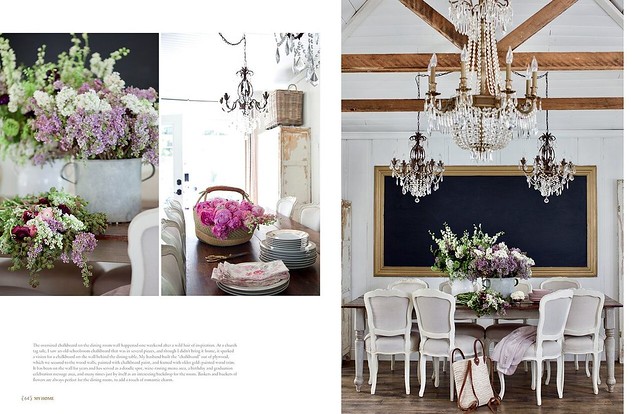 How could she do that?

Courtney’s sister encouraged her to start a blog

to chronicle her journey of restoring the French Country Cottage. 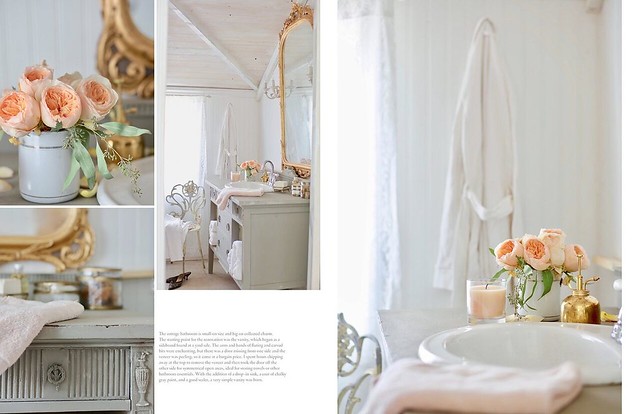 Courtney’s sister introduced her to the world of blogging and Courtney dug right in.

Now it wasn’t easy at the beginning. Courtney’s sister seemed to be the only commentor

for the first six months. 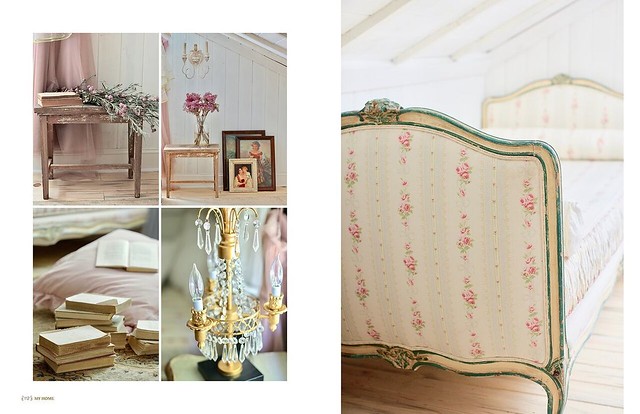 Like the Little Engine that could . . . but not taking into consideration 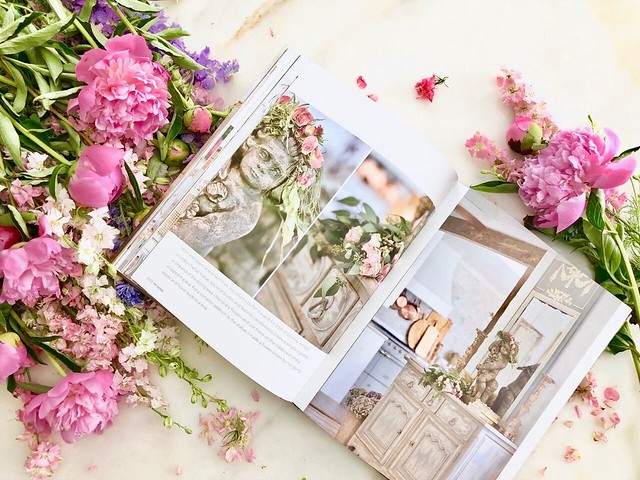 What was that quote in the movie, Field of Dreams? (my hubby’s favorite) 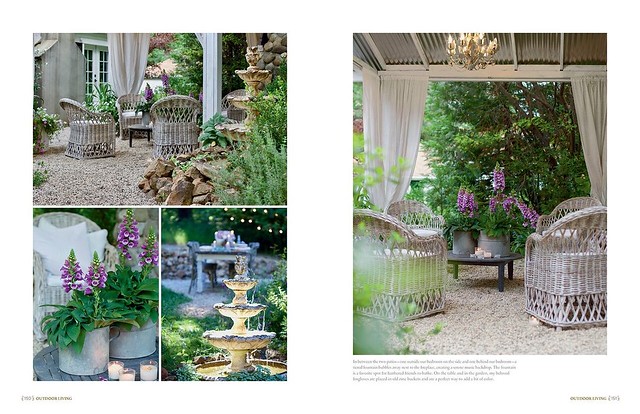 Then came major sponsors . . . and then another dream realized . . . 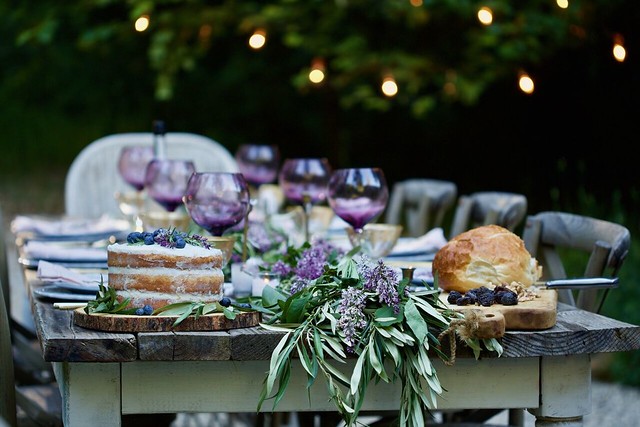 all confident . . . but sometimes found herself with some doubt . . .

and danced like no one was looking! . . . but they were looking! 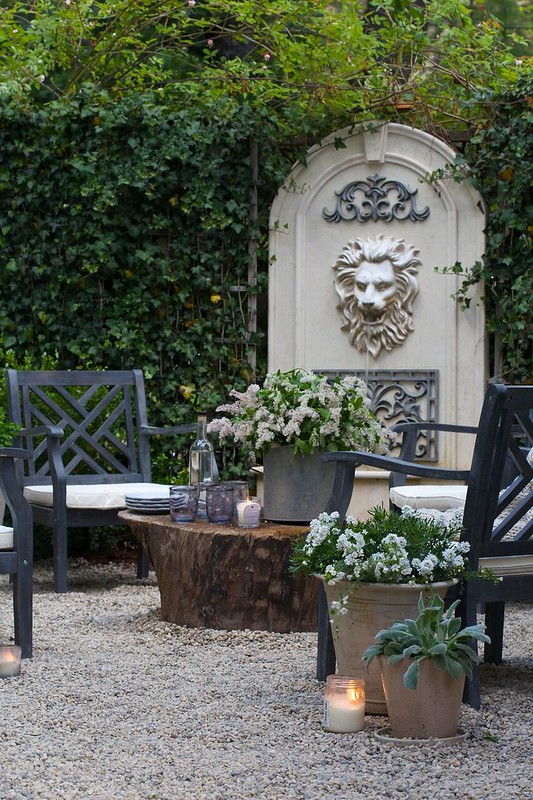 I have known Courtney for  years and I can truthfully say, that she has remained

the same sweet and kind person when I first met her at an event in High Point, N.C.  when she was

just mainly blogging . . . She remains  truly a beautiful soul, till this day. 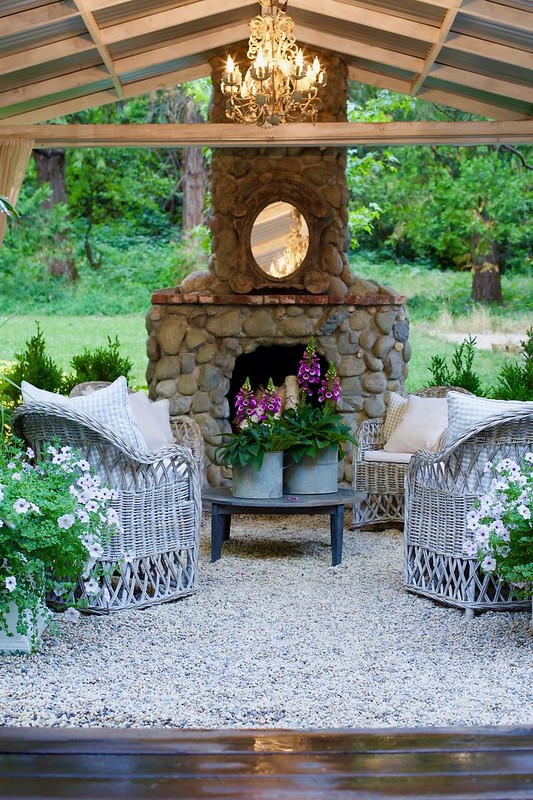 Courtney took that beautiful and talented soul of hers

and brought that “Ugly Duckling” cottage back to life,

unearthing the beautiful soul of the home . . . to become The French Country Cottage. 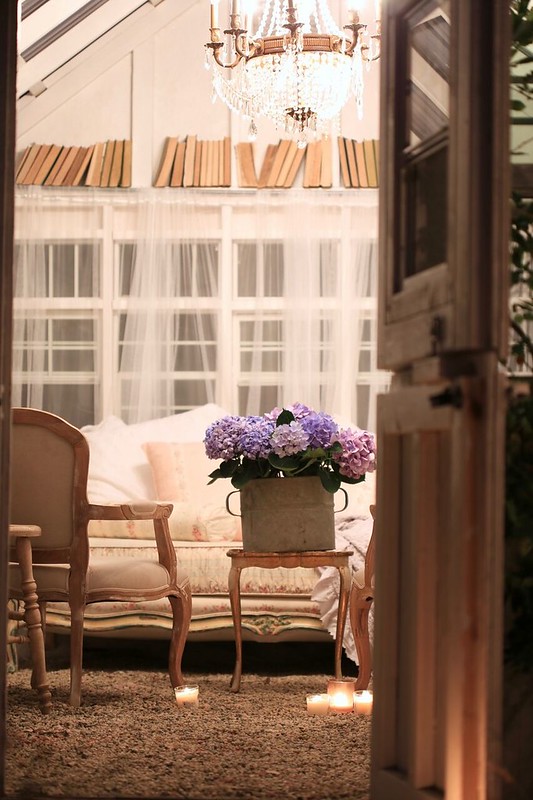 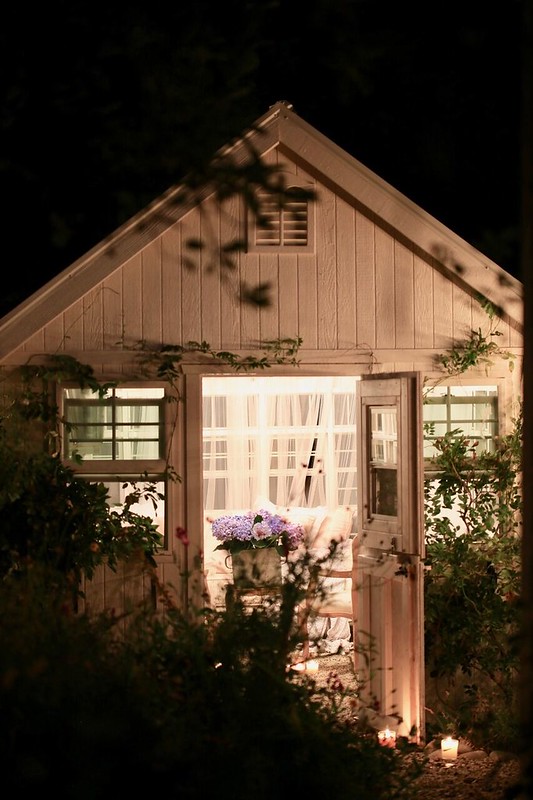 So I leave you with this last sneak peek below of Courtney’s book of her most gorgeous,

romantic and charming home . . . and her amazing story.

The iconic bicycle we have  seen in many settings . . . at her home, at the beach,

carrying flowers or her sweet fur baby! How appropriate the bike is,  adorned with balloons . . .

celebrating her journey . . . the realization of her hopes and dreams. . . 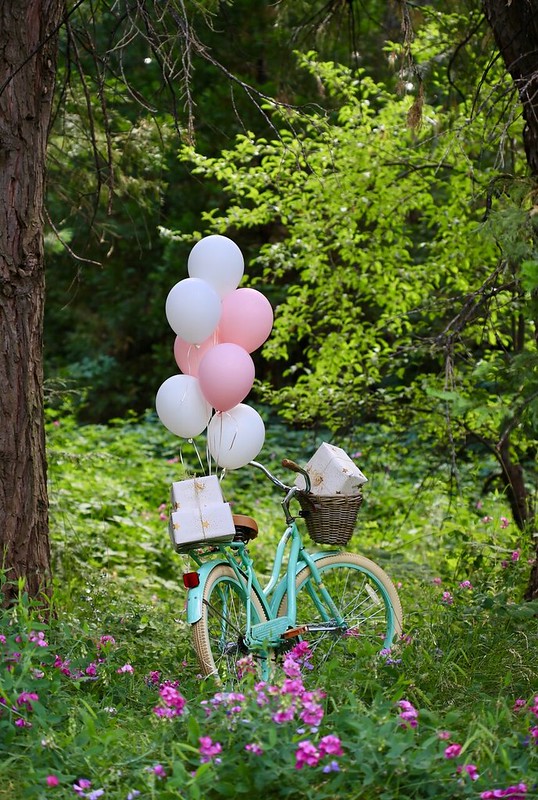 AND THEY LIVED HAPPILY EVER AFTER!!!!

And speaking of Happily Ever After . . . I love this book so much that I personally want

So I am giving away a copy of this book to one lucky reader!

Just leave me a comment telling me how much you would love to win this book.

The giveaway is restricted to residents of the Continental U.S.

Good luck and have a most beautiful day and may all your dreams come true!

All glorious reviews are entirely and happily, turning cartwheels across the floor, my own!

Previous Post: « Breakfast Room Doubling As An Office & A Winner
Next Post: The Largest Laundry Room I’ve Ever Had »